Definition of produce from earth

Produce reaped from the earth

Anything that is produced from the earth which can be of use / consumed.

Produce from the earth is of two kinds: Grains and fruits, on the one hand, and minerals and treasures on the other.

Definition of grains and fruits

Any grains that can be stored, e.g. barely wheat and so on.

Any fruit that can be stored e.g. dates, raisins and almonds.

The Ruling on Zakat of Grains and Fruits

Zakah on grains and fruits is compulsory, because Allah (Almighty) says: “…but pay the due thereof on the day of their harvest.” (Al-an-am: 141); and due to the statement of the Prophet ﷺ: “From that which has been irrigated by the skies (rain) and streams or that which is ‘athariyy[ Athariyy: One which is self-irrigated either through its roots, rain, flood water or streams], one-tenth is paid, and as for that which was irrigated by An-Nadh[ An-Nadh: Irrigation by watering and close monitoring of plant growth], half of one-tenth is paid.” [ Source: Bukhari]

1- It should be stored goods

If it is not something which is stored, but used for daily consumption, no Zakah is payable on such. This is because the money value of unstored produce cannot be realized due to the inability of benefitting from such financially.

2- It should be measurable in Wasqs

It should be among the products that are usually weighed in Wasqs. Wasqs are units of measure. This is drawn from the Prophet’s statement ﷺ: “There is no Zakah on grains or dates until such items weigh five Wasqs[ One Wasq: Sixty Sa’].” [ Source: Muslim]

If it is not part of that which is usually weighed (in Wasqs) e.g. vegetables and herbs, then Zakah is not due on it.

3- It should be grown for the purpose of cultivation and production on agriculture farms:

However, Zakat is not due on subsistence farms.

4- It should reach the amount of the Nisab

which is five Wasqs, as evidenced from the Prophet’s statement ﷺ: “There is no Zakah on grains or dates until such items weigh five Wasqs.” [ Source: Muslim] The Nisab in this case is three hundred Prophetic Sa’, which is equivalent to 612kg of good quality wheat. One has to mix variants of the same fruit for the same year in order to see if they add up to the Nisab. For example, sugary dates are mixed with barhi types because they are variants of the same fruit. A different grain/fruit, however, is not mixed with another when calculating the Nisab. Wheat, for instance, is not mixed with barley, nor is barley with dates (and so on).

The Period in which Zakat of Grains and Fruits is Due

It is compulsory to pay Zakat on grains when they have hardened and on fruits when they have ripened and therefore deemed consumable. Whoever sells fruits or grains after the period in which the Zakah was due, is still liable for the payment, as he was in possession of them at the time they were due.

Spoilage of grains and fruits

If it happens that grains and fruits become spoilt i.e. with neither deliberate spoilage nor negligence, then Zakah is not due on them. If the farmer, however, intentionally damages

Measure of Compulsory Zakah Payable on Grains and Fruits

Ibn Abdul Barr (may Allah have mercy on his soul) narrated that the majority of the scholars are of the opinion that no Zakah is levied on honey, which is more correct; since there is no sound evidence in the books (i.e. the Qur’an, nor in the Sunnah) that state that it is obligatory to pay Zakah on it. Therefore the original status remains until evidence making it obligatory is found.

Definition of minerals and treasures

A property buried under the earth’s surface by man, whether it is gold, silver or the like. 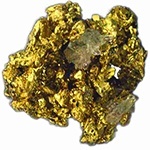 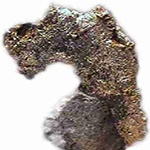 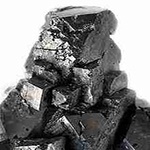 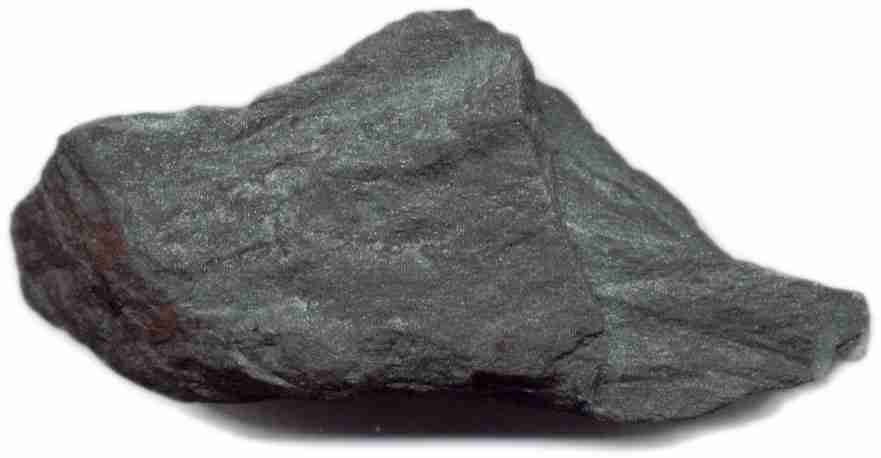 Ruling on Zakah on Minerals and Treasures

It is obligatory; Allah said: “O you who believe! spend of the good things you have (legally) earned and of that which we have produced from the earth for you” (Al –Baqarah: 267) and the Prophet ﷺ also said: “Of rikaz (anything hidden in the ground), one-fifth is payable.” [ Agreed Upon]

Conditions for Zakah on Minerals and Treasures

There are no conditions for Zakah on rikaz (anything hidden in the ground).

Whenever a man comes in possession of it, he pays the Zakah immediately.

Measure of Compulsory Zakah on Minerals and Treasures

It is compulsory to pay one-fifth of it- whether it is plenty or small, due to the generality of the Prophet’s statement ﷺ: “Of rikaz (anything hidden in the ground), one-fifth is payable.” [ Agreed Upon]

Download : Zakat on products from the earth - Zakah - Book Illustrated Islamic Law for Acts of Worship

Rules of zakat in Islam and its conditions
Zakah